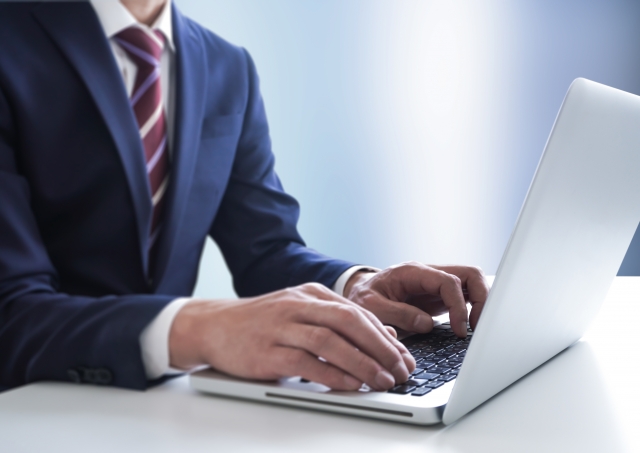 スペシャリストとミーティング
Oops! Something went wrong while submitting the form.

• Started up the multi-center study named ‘J-Orchestra’ of FROZENIX product and 43 centers joined.

result that Frozenix is now used in 500 heart centers in Japan.

• Made clinical review journal named ‘FROZENIX FACTS’ and over 10 clinical papers were published.

congresses and heart centers in Italy and Germany.

•             Set up the distribution network in Europe for exporting FROZENIX(CE marking is coming soon).

in thoracic and thoracoabdominal field.(Approx. $20mil., 14,000 units sales per a year)

•             Took over the artificial vascular prosthesis business in Japan after Vascutek company aquisition.

•             Set up the educational system in Vascutek company and wet-lab training for sales representatives.

•             Made a couple of customized grafts for KOL.(Short skirt valsalva graft and trifurcated graft)

at EACTS and AATS every year.

in a major conference

to do optimal sizing for Bentall procedure

popularized it in Hokkaido area.

When holding a meeting with this Expert, please understand the prohibited acts, handling of personal information, etc. in the terms of use and privacy policy, and apply after agreeing to these. After applying, you can easily make a meeting request. When the meeting is completed, the web conference information will be sent to the email address you entered when you newly registered.

Meeting with specialists
Oops! Something went wrong while submitting the form.